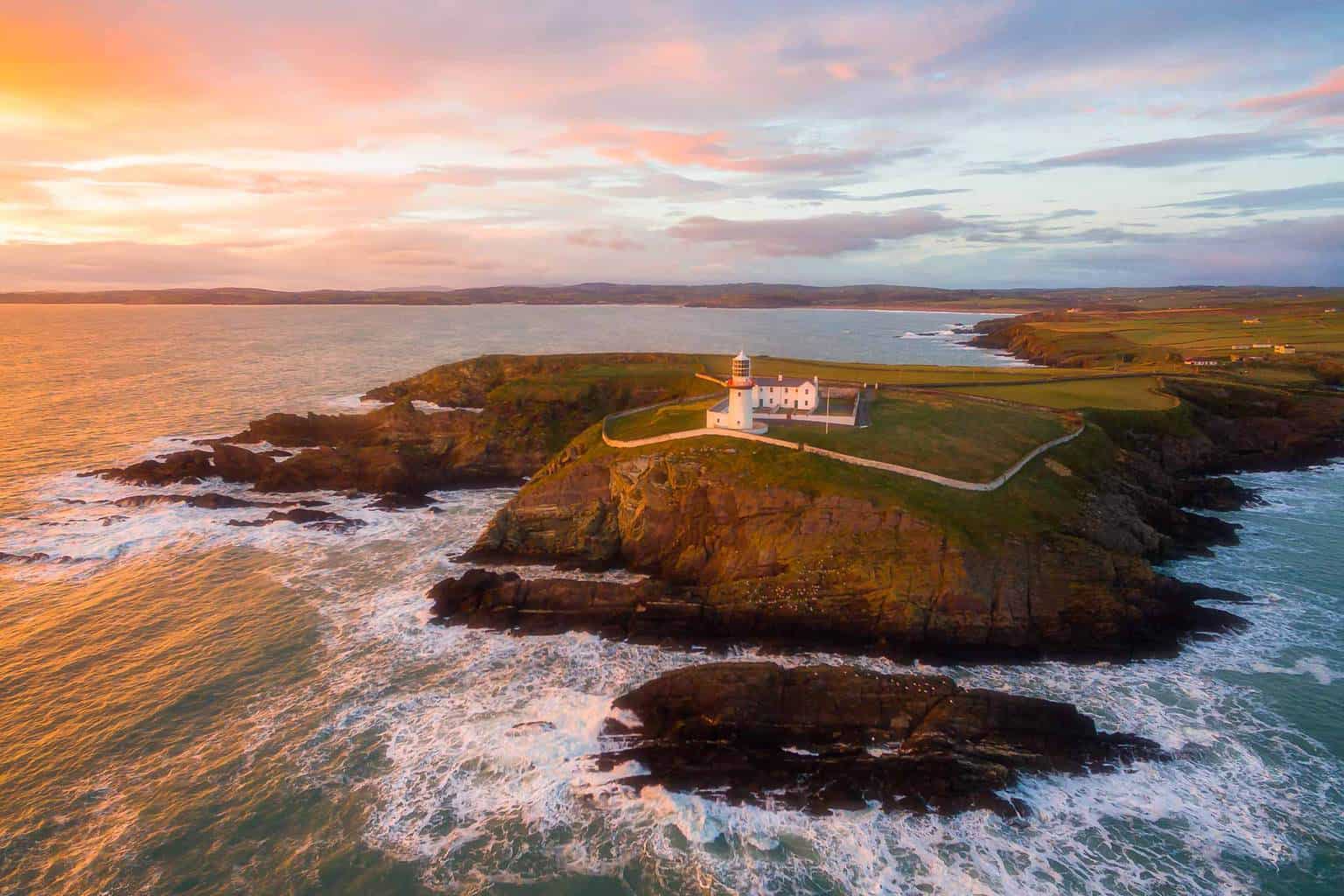 Just 8 km southeast from Rosscarbery on Dundeady Island lies one of West Corks most iconic landmarks, the Galley Head Lighthouse! For over 145 years it has towered on the top of the small peninsula; overlooking the rockface stretching out like gnarly fingers into the Atlantic ocean. As the subject of a mysterious story surrounding the Sultan of Turkey and as a discovery point of the Wild Atlantic Way Galley Head is a sight not to be missed!

After two attempts to establish a lighthouse on Galley Head were turned down by Trinity House in 1849 and 1857; construction was eventually approved in 1871, after Lord Bandon expressed his concern about too many shipwrecks in the waters off the headland. The location on the tip of the 40 meter high Dundeady Island which is connected to the mainland with an isthmus on which the ruins of the old norman stronghold Dún Deidi are found was the ideal place for the new lighthouse.

After negotiations of an access right of way with the landowner had been successful, the building contract for the station designed by Mr J. S. Sloane was given to William M. Murphy of Bantry. The construction of the 21 meter high tower, as well as the walls and outbuildings began in 1873. It was completed in 1878. 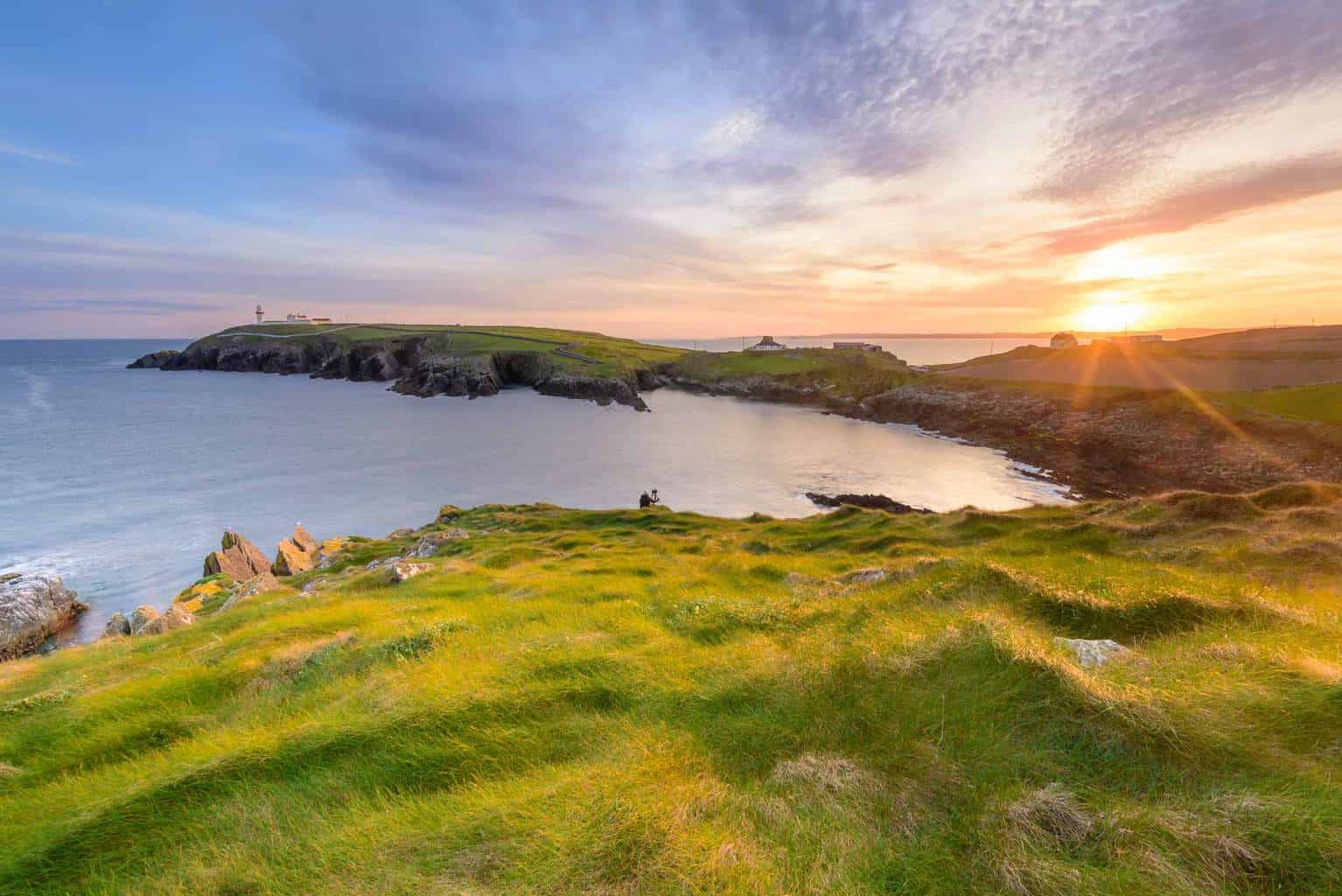 The most Powerful Lighthouse in the World

The first light on the top of the lighthouse was powered by a coal gas burner combined with revolving octagonal optics. This unique combination resulted in the distinctive light sequence of six to seven consecutive flashes followed by 40 seconds of darkness. With the light being visible for up to 30 km West Cork was home to the most powerful lighthouse of its time! In fact, up to this day, Galley Head and its neighbouring lighthouse on Fastnet Rock are still among the most powerful maritime signal lights in Europe. 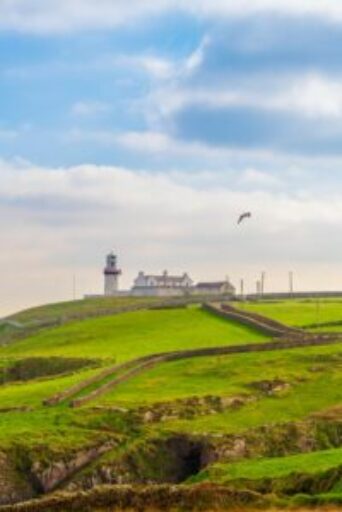 During an inspection in 1904, it was recommended that the gas light was upgraded to a paraffin light and for the sequence to be changed to five flashes every twenty seconds. Three years later the new light was installed and lit for the first time on 18th June 1907. The paraffin light increased the beam’s range up to 38 km.

The former Keeper’s cottages were restored by the Irish Landmark Trust. Today they are available to rent as unique holiday accommodation in a truly extraordinary location! 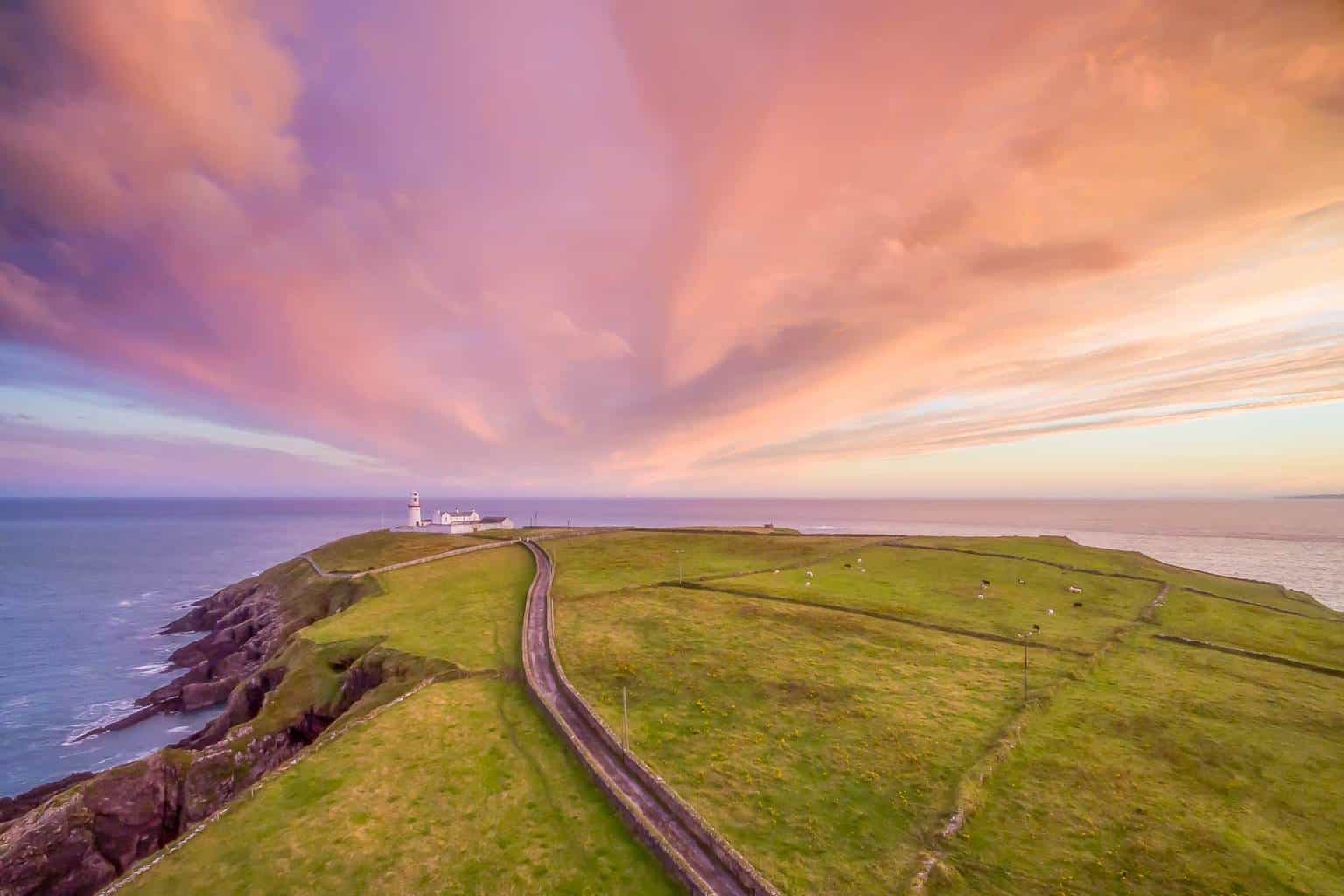 The Light of the Galley and the Sultan of Turkey

There is one thing about the light of the Galley that makes it more special than any other maritime light in Ireland and perhaps in the world. Its bright beam doesn’t just shine out at sea but also back inland, lighting up the narrow roads and green fields of Rathbarry and Castlefreke. Where this unusual 360 degrees light originated is not officially confirmed, but yet well known in local folklore.

According to those tales, the Sultan of Turkey visited Lord Carbery in the nearby Castle Freke. During his stay he wondered what the strange-looking building on the edge of the headland was. After learning it was indeed the Lighthouse on Galley Head the Sultan questioned why he couldn’t see its light from the castle. If the stories are to believed, Lord Carbery followed the wishes of the Sultan and had four more panes of glass installed in the lantern room, allowing the light of the Galley to be visible inland.

During the upgrade to an electric light in 1969, those panes of glass were painted in order to prevent the light from dazzling motorists. However, this was met with a great deal of disappointment by many local residents. Missing the familiar flashes of light a local group partitioned for it to shine inland again at a dimmed intensity. Two top tier panes of the glass were subsequently replaced with clear glass again. To this day the bright beam is still visible from Castle Freke and its surroundings – just like the Sultan of Turkey had once envisioned it. 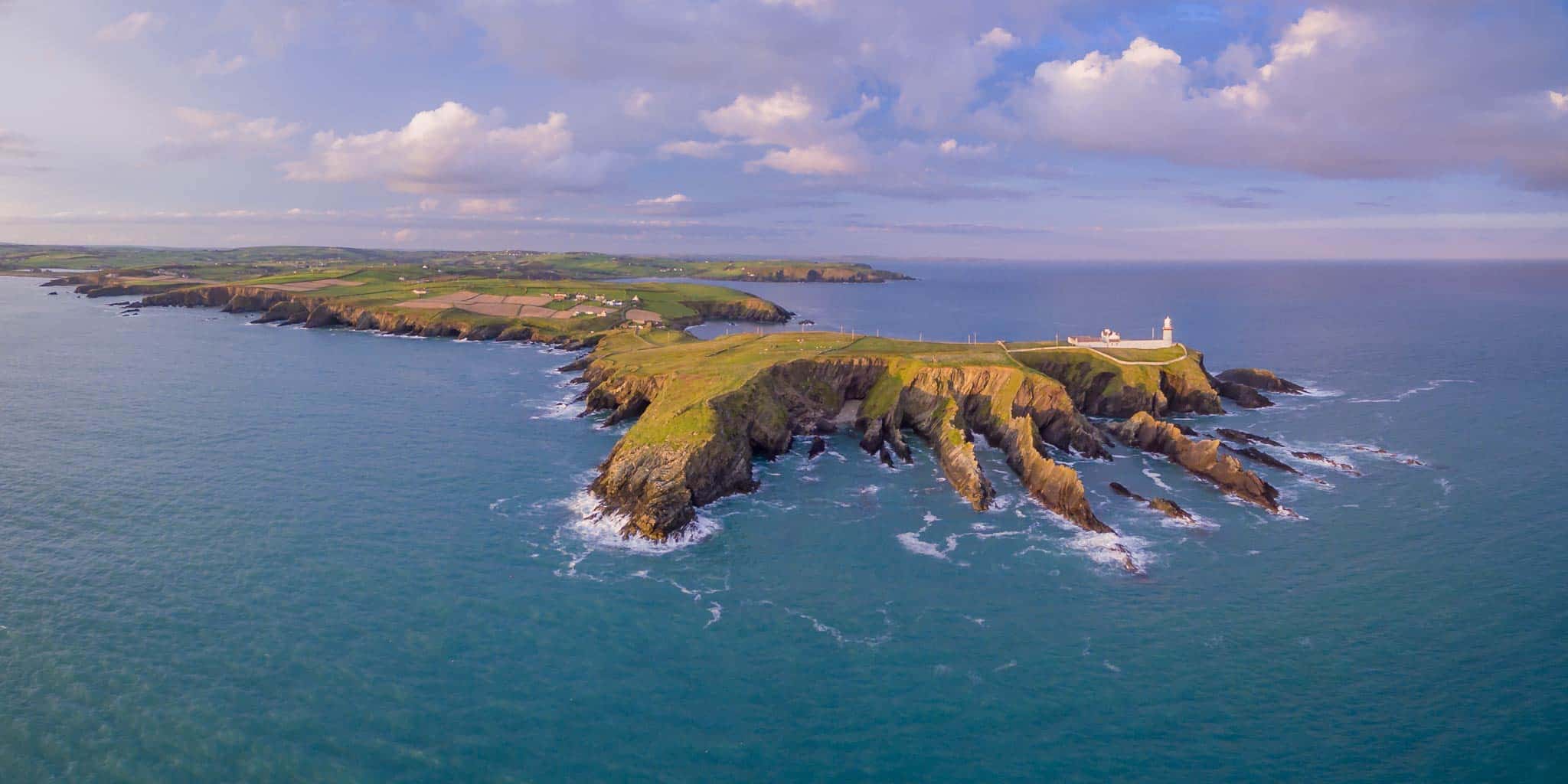 The Lighthouse on Galley Head a Beauty to Behold

From its first day of construction, during its path into modernisation until now has the this lighthouse been a beacon of light and beauty in West Cork. A white-washed tower stretching over the jagged rocks and the roaring waves of the Atlantic. With its light illuminating the ocean and land, creating a sight so enthralling and dramatic not even the Sultan of Turkey could resist it!

But don’t just take my word for it – go and see it for yourself!

How to score 100 on mobile and desktop in google pagespeed insights.